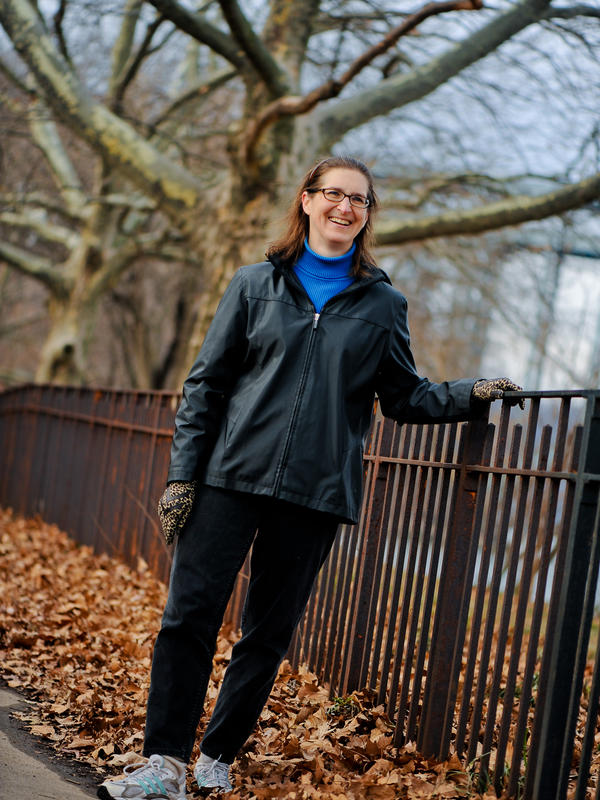 Their study investigates the variation of abundance and leaf traits in plant species found on four different New York City green roofs during the 2015 growing season. The researchers determined that three major plant families (Asteraceae, Lamiaceae, and Poaceae) were the most present during this growing season and spanned the largest growth of green cover. Their investigations also showed that leaf traits were significantly affected by the growing season.  By ranking planted and spontaneous species in accordance to both cover and functional trait values, Professor Callahan and her co-authors were able to identify 11 species suitable for New York City green roofs