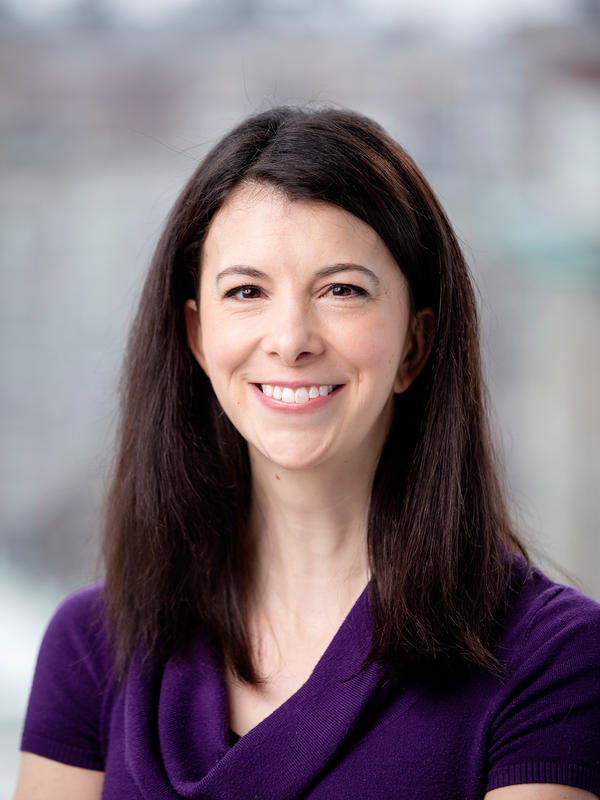 Research in the Pischedda Lab spans all levels of sexual interactions, from finding and choosing a mate to producing offspring. Current lines of investigation include:

Male mate choice: Females are often though of as the "choosy" sex, but there is increasing evidence in Drosophila and a number of other species that males can also be choosy if given the chance. This recognition that males also discriminate potential mating partners leads to many unanswered questions about male mate choice: What types of females do males prefer? How do males evaluate female "quality"? What are the evolutionary consequences of these male preferences?

Mating duration: The length of time a pair spends mating is a fundamental way in which the sexes interact, but relatively little is known about the role of this behavior in sexual selection and sexual conflict. Fruit fly mating lasts 15-20 minutes, but sperm transfer is completed within the first ~8 minutes. Longer matings come at the expense of males soliciting other females and females preparing for reproduction. Why, then, do matings last so much longer than is necessary for sperm transfer? Which sex, if any, benefits from such lengthy matings? Is either sex harmed by long matings?

Sexual conflict and male fitness: One of the consequences of having two sexes is that traits that make an "ideal" male are often different than those that make an "ideal" female. However, each sex is not free to evolve these traits independently, since males and females share largely the same genome. As a result, genetic variation that benefits one sex can actually be costly to the other, a phenomenon known as "intralocus sexual conflict". We study intralocus sexual conflict using hemiclonal analysis, a powerful genetic tool that enables us to experimentally clone haploid genotypes and express them in both sexes. How does this sexual conflict impact male and female fitness? What behaviors/traits that are beneficial to males are costly to females?

For a full list of publications, see Google Scholar Profile

Diversity, Equity, and Inclusion in Science

As part of a team of staff and faculty, Melissa E. Flores ’16 helped Barnard’s Biology Department redesign its curriculum to ensure inclusivity for students from all backgrounds. #BarnardCelebratesWomensHistoryMonth

Today we sit down with Laboratory Specialist and Class of 2020 alum, Abigail Gutierrez, to discuss her work in the lab of Professor Alison Pischedda.

In her Animal Behavior course, students will gain a deeper appreciation for the behaviors of the animal kingdom — even in times of quarantine.

Meet the Lab Techs in Biology!

Despite the drastic changes to how research in Altschul has been conducted since last June, our laboratory technicians have been hard at work throughout the pandemic to help sustain productivity in our faculty labs alongside their PIs. Today, Olivia Anastasio, Lena Kogan (BC '19), Abby Ryckman (BC '18), and Nicole Rondeau (BC '18) join us to discuss what drives them as scientists and who they are outside of Altschul.

5 Questions With ... A Student Neuroscientist

On the heels of winning the Charles H. Turner Award from the Animal Behavior Society, Chelsea Sinclair ’21 shares how neuroscience combines her love for the humanities and the sciences.