When Teresa Pelletier ’13 took a seat in an introductory biology survey course during her first days as a Barnard student, she was anxious. “I remember being really nervous the first day of classes, being away from home, and in the first big biology lecture,” she recalls.

Then a student got up at the front of the room and described a program called Supplemental Instruction, which offers semester-long assistance with introductory biology classes provided by fellow students. “I listened to some smiling Barnard upperclass members who introduced SI,” Pelletier says. “I attended my first session and found that it eased my tensions toward the class specifically and about the new college experience in general. I attended SI regularly, and it helped me so much.”

Pelletier, now an anthropology major, did well in the biology class and is helping other students in the same course by serving as an SI leader. The biology program is one of several extra-help programs offered at Barnard in conjunction with rigorous introductory science, economics, and math courses. These sessions are designed to make sure students get the assistance they need.

Created at the University of Missouri-Kansas City, SI has been adopted by hundreds of colleges nationwide and internationally. Staff members from participating schools attend training sessions in Kansas City and implement SI on their campuses. At Barnard, 12 SI sessions are offered per week for the classes it covers, “Introduction to Cell and Molecular Biology,” “Introduction to Organismal and Evolutionary Biology,” and “Molecular and Mendelian Genetics.” An average of 25 students attend each of the sessions, which are free. During its first two years, the program was funded by the Howard Hughes Medical Institute. Since 2009, it has been funded by the Altman Foundation. The techniques used in the biology department’s SI program (to date the only subject to receive institutional funding) “help students learn how to find answers to their questions on their own,” says Paul E. Hertz, acting provost and dean of the faculty and one of the biology professors who helped introduce SI to the department four years ago. “We found students were struggling with the material and not knowing how to approach their studies,” he explains.

SI uses creative approaches to help students grasp complex materials. “Students in these courses can feel overwhelmed, so we try to facilitate exploring the material in a hands-on way. Sometimes we’re even a little silly,” says Tali Azenkot ’13, who is one of seven SI biology leaders this semester.

Azenkot shows students a twisted scarf to demonstrate the appearance of coiled DNA. She asks students to make diagrams of the processes of the cell cycle called mitosis and meiosis, photocopies the diagrams, and staples them together to make flip books, so students can see how the cell processes work. “The students are teaching each other how they mastered complex material,” Hertz says.

Students who attend SI get better grades, according to statistics from Maria Giunta, the administrator for the biology department who coordinates SI. Last year the grades received by program participants were 14 percent higher on average than those of students who never attended SI. “These classes are very challenging, and the sessions really help,” Giunta says. Attendance is kept confidential, so students don’t feel there is a stigma to seeking extra help. Students find out about SI from e-mails sent during the first week of school and from visits to their classes by SI leaders.

The program “encourages students to work in groups and learn from each other, rather than struggle on their own,” says Natalie Howlett, a member of the Class of 2010 and SI leader who works as a laboratory specialist in the biology department. It also helps them see “that science classes don’t have to be stressful—they can be rewarding and even fun.” Not to mention the possibility of encouraging future majors in science.

For help with several introductory and intermediate courses in chemistry and physics, the Office of the Dean of Studies Academic Assistance Program offers workshop rooms that provide assistance from upperclass students several nights a week. Up to 450 students per year use the rooms. “It’s a constant source of support available for students if they have questions,” says Adjua Starks, assistant dean of studies and dean for academic assistance.

Tutoring in small groups for courses in biology, economics, and math also is available for a fee through the Dean of Studies’ office. Students pay on a sliding scale; some pay nothing. The math department also offers help rooms staffed by professors, graduate students, and undergraduate teaching assistants that are open several hours a day, says Walter Neumann, the chair of mathematics.

For Azenkot, attending SI sessions when she was a first-year “really made a difference. I had never taken an advanced placement science course, and a lot of the material in introductory biology can be overwhelming,” she says. “SI really changed the experience—it made the information seem a lot more accessible and exciting.” The material proved so intriguing for Azenkot that, though she came to Barnard intending to major in economics, she is now a biology major. “SI definitely influenced my decision,” she affirms. 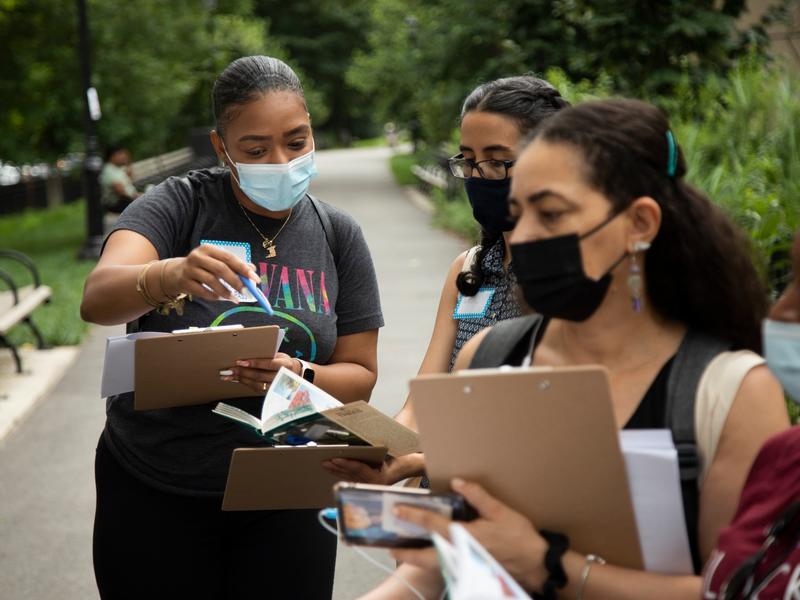 City Parks Become Living Labs with STEAM in the City 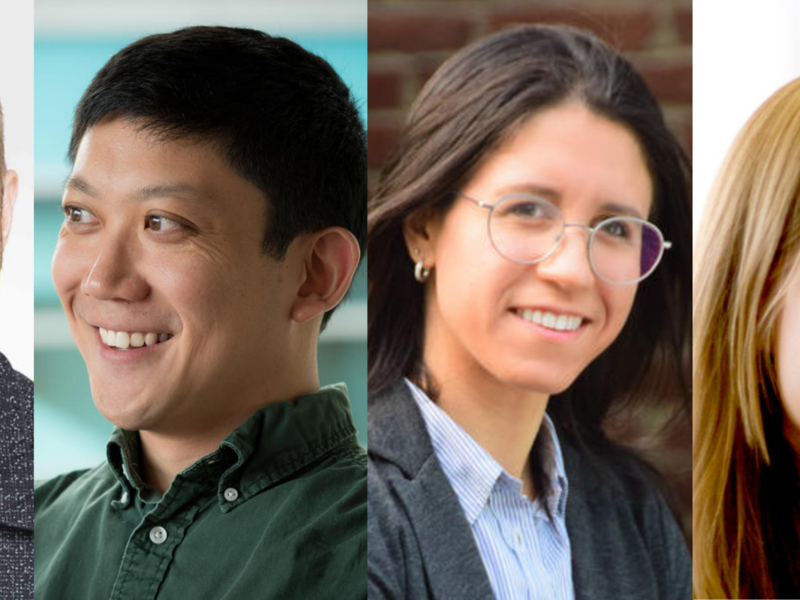 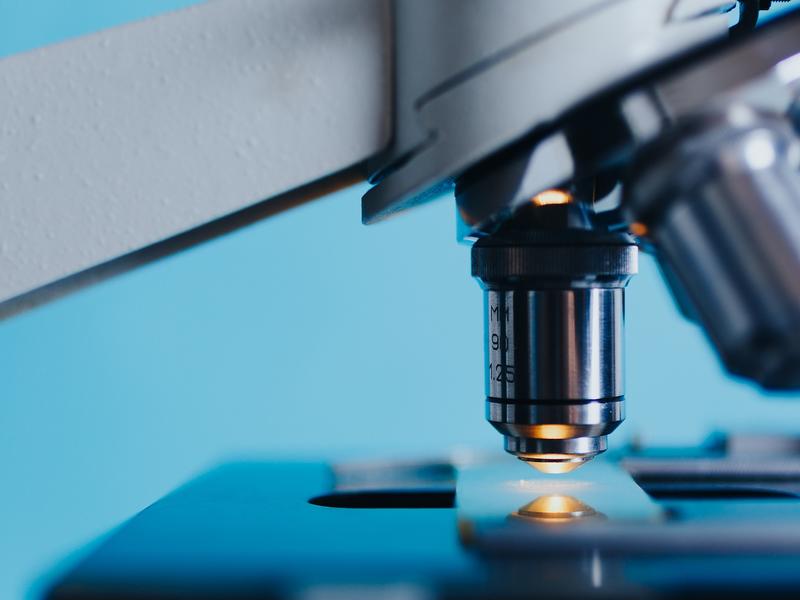