Skip to main content
The Disease of the Bees 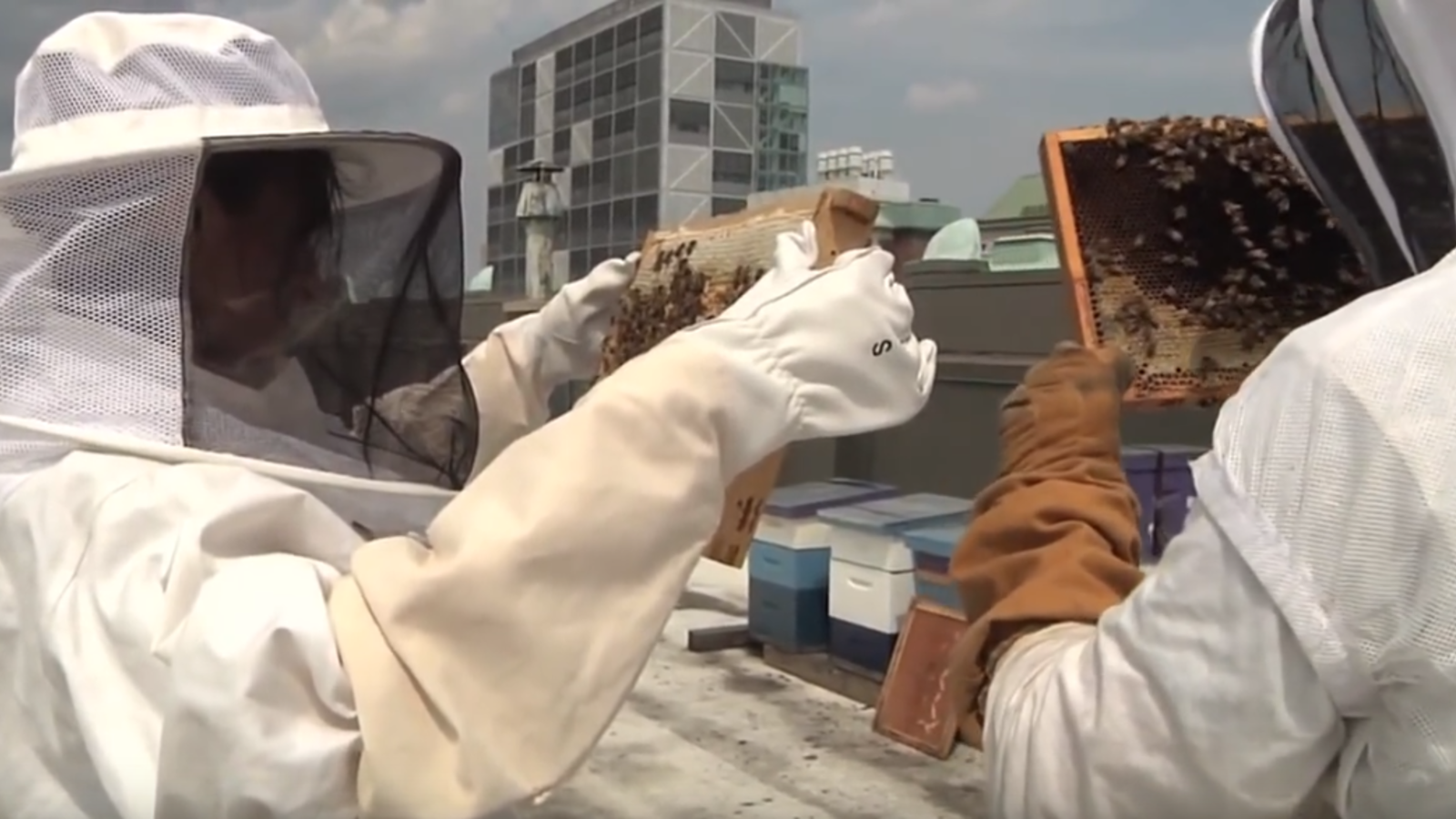 Pollinators—bees, birds, butterflies, bats, and beetles—are invaluable to our ecosystem, and the decline of their populations is an increasingly urgent issue.

“Pollination services provided by insects are critical in both agricultural and ecological settings,” says Assistant Professor of Biological Sciences Jonathan Snow. “Many of these important organisms, including honey bees, are facing challenges and they need our help. Anybody can contribute to protecting pollinators by reducing pesticide use, planting diverse flowering plants, and learning to appreciate the remarkable diversity in pollinating animals all around us.”

In recent years, honey bees have been disappearing rapidly—in part due to a phenomenon known as colony collapse disorder (CCD). Honey bees are responsible for pollinating crops like blueberries, avocados, and almonds. Without these and other pollinating insects, these foods would not exist at the quantities that we have them now.

In the case of CCD, “an apparently healthy hive one week will be essentially decimated the next week,” says Snow. However, honey bee losses due to other causes have also increased in recent years. Snow believes that part of the endangerment may have to do with the way bees are responding to stresses in the environment, such as loss of appropriate food due to human interference with their habitats, exposure to chemicals like pesticides, or attack by microbial organisms that can cause infectious disease.

For nearly two decades, Snow has focused his research on cellular stress responses in various contexts. Appreciating the challenges faced by pollinators, he now focuses on honey bee health and, since 2012, he has taught cell and molecular biology and immunology courses and run the Snow Lab. Awarded this year’s Tow Award for Innovative and Outstanding Pedagogy and the Emily Gregory Award for Excellence in Teaching, he has published scholarly articles on honey bees and works with students, primarily biology and neuroscience majors, at the Snow Lab to provide an opportunity for closely mentored scientific investigation.

One of Snow’s current projects focuses on microsporidia, parasites that cause infections but aren’t widely understood. These pathogens infect diverse species that play important roles throughout our food production system and can cause disease in humans with compromised immune systems. Nosema ceranae is a microsporidian species that infects the honey bee, causes death, and contributes to colony collapse. While most microsporidia infection can be treated with the drug fumagillin, high doses of this medication are toxic, and the potential for development of resistance suggests the need for alternative treatments. In addition, no easy, cheap, and reliable field test for Nosema ceranae infection exists, causing fumagillin to be administered regardless of the presence or absence of infection.

The Snow Lab is working on deepening the understanding of Nosema ceranae to help address these problems in honey bee disease. He hopes to apply new knowledge to microsporidian infections more broadly with potential impact on food production and human health.

Snow received his Ph.D. in Biomedical Sciences from the University of California, San Francisco, and completed a postdoctoral fellowship at Children’s Hospital Boston and Harvard Medical School. His graduate and postgraduate work focused on signal transduction, regulation of gene expression, and organismal stress responses in blood development of mammals. He began beekeeping as a hobby, subsequently became fascinated with the honey bee and changed his research focus to the study of these same biological processes in the insect, especially in light of the epidemic of colony collapse. After beginning this research while a visiting faculty member at Williams College from 2010-2012, he joined the Biology Department at Barnard College in 2012. He continues his avocation as a beekeeper while teaching and maintaining an active research laboratory. Snow has coauthored seven bee papers, three with Barnard student coauthors, and has authored 15 other publications.

In the video above, students work with Snow to conduct experiments on the honey bee digestive tract through the Summer Resarch Institute at Barnard. 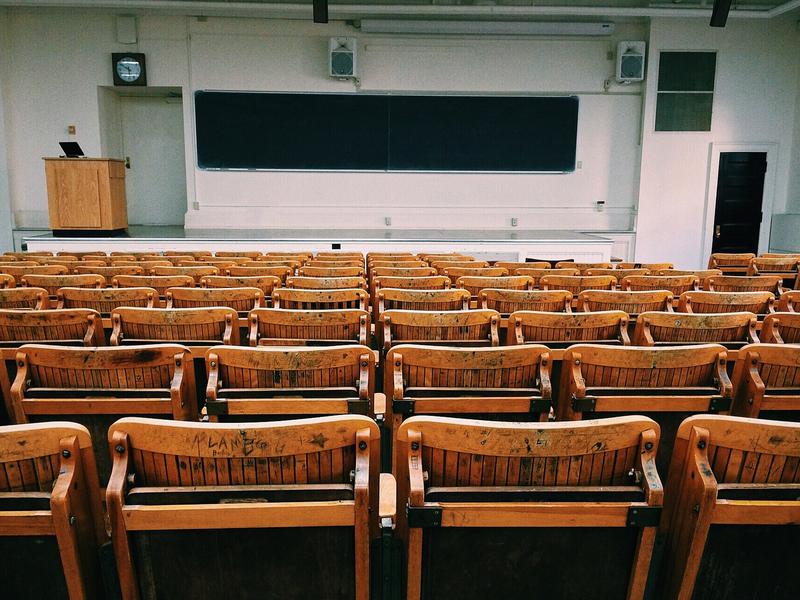 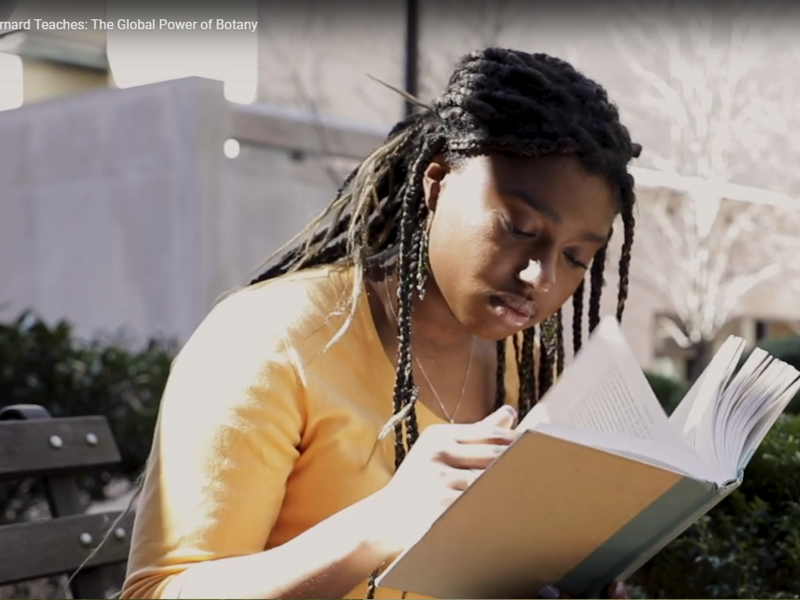 The World of Plants 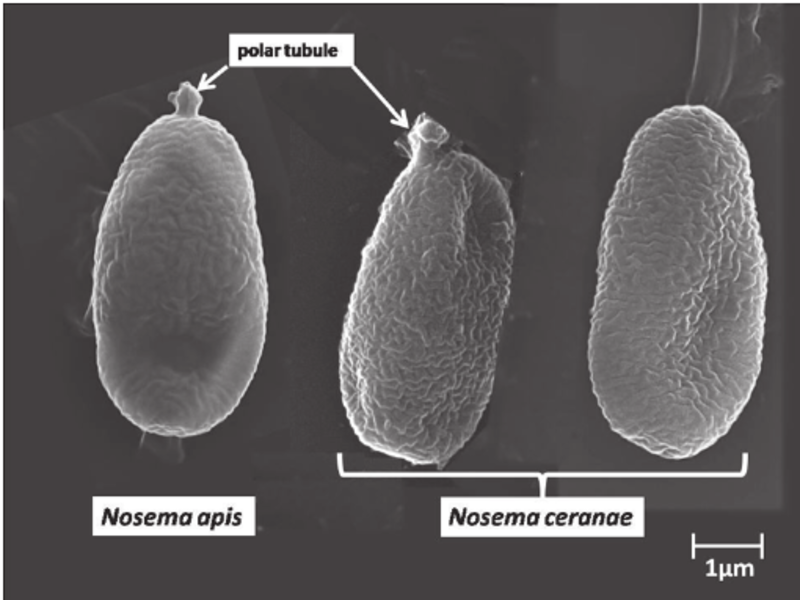